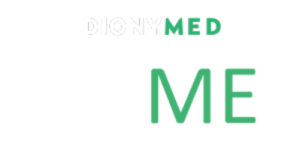 DionyMed Anticipates Appointment of Receiver and Resignation of Directors

TORONTO--(BUSINESS WIRE)-- DionyMed Brands Inc. (“DionyMed” or the “Company“) (CSE: DYME; OTCQB: DYMEF), a multi-state cannabis brands, direct-to-consumer and distribution platform, previously announced that GLAS USA LLC (“GLAS USA”), as administrative agent, and GLAS America LLC (“GLAS America”), as collateral agent, under the Company’s credit agreement dated January 16, 2019 (as amended, supplemented or otherwise modified from time to time, the “Credit Agreement”) provided the Company with notice of default under the Credit Agreement and demand for immediate payment of the amount of US$24,810,682.80 plus any additional interest, fees and expenses and that GLAS America served the Company with a petition to the Supreme Court of British Columbia seeking the appointment of a receiver over all of the Company’s property and assets (the “Receivership Petition”). The Receivership Petition is scheduled to be heard on October 29, 2019 at 9:45 a.m. P.T. at the Vancouver Supreme Court of British Columbia at 800 Smithe Street, Vancouver.

Despite the best efforts of the Company, its management team and Board of Directors, working cooperatively with GLAS USA, the Company has been unable to attract a viable transaction to restructure its debts and/or seek a sale of the Company of its assets outside of a court process. GLAS America has therefore advised the Company that it intends to proceed with the Receivership Application and the Company does not intend to oppose the appointment of a receiver. The Company anticipates that FTI Consulting Canada Inc. will be appointed as receiver at the hearing of the Receivership Petition or shortly thereafter.

In light of the foregoing, the Company’s four directors, being Susan Watt, David Kerr, Brett Moyer and Stephen Dineley, each independent directors, have advised the Company that they intend to resign effective upon the appointment of the receiver. 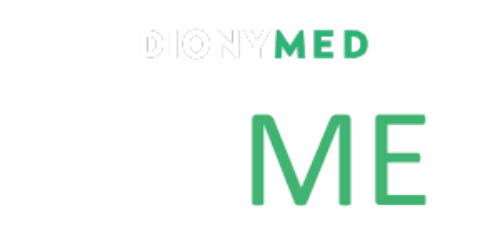